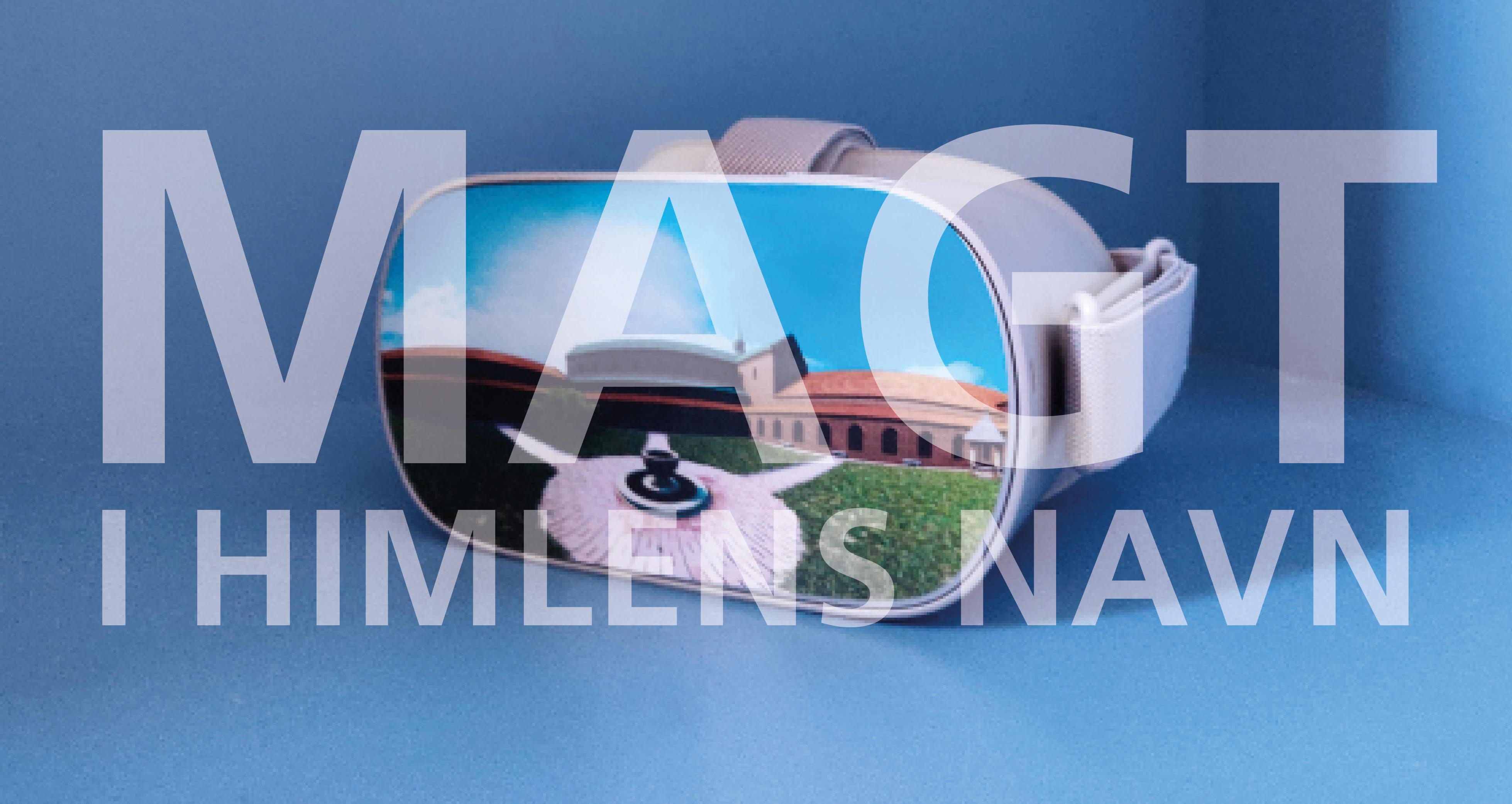 ALLOW THE GREATNESS AND FALL OF ESRUM ABBEY TO TAKE THE POWER OVER YOU!

500 years ago, Esrum Abbey towered over the landscape. What did it look like? How in God’s name did Esrum Abbey get so much power? Get the answer, when we focus on the greatness and fall of the abbey in the exhibit “Power in heaven’s name”.

FRESCOES MEET COMICS
Come along on a journey through the story of Esrum Abbey, in a visual universe where the frescoes of the Mid­dle Ages meet the comics of today. Watch the abbey from the foundation to the demolition, and dis­cover the many fine layers and details in the drawings.

GO ON A VR-JOURNEY THROUGH THE LOST ABBEY BUILDINGS
Experience an amazing virtual reality journey, and get the opportunity to look around in the lost abbey build­ings. You will be led through hallways and corridors, outside in the beautiful cloister garth and into the magnifi­cent abbey church. Finally, you will ascend into heaven and get a view of the entire area.

POP INTO HEAVEN AND HELL – AND OUT AGAIN ON THE OTHER SIDE
You will be led through a “faith tunnel”, with drawings and sounds from both heaven and hell. Get a sense of what faith was in the Middle Ages, what was at stake, and why the church got as much power as it did.

SCOUR AND SEARCH THROUGH THE OLD LETTERS
Esrum Abbey was very wealthy and owned large parts of Northern Zealand, in the Middle Ages. The proof can be found in a large number of ‘deeds of gift’ from the king, the bishops, and other high-ranking people, who donated land or privileges to the abbey. Explore the letters from floor to ceiling, and find out what the Pope, the king, and the nobles had on their minds. 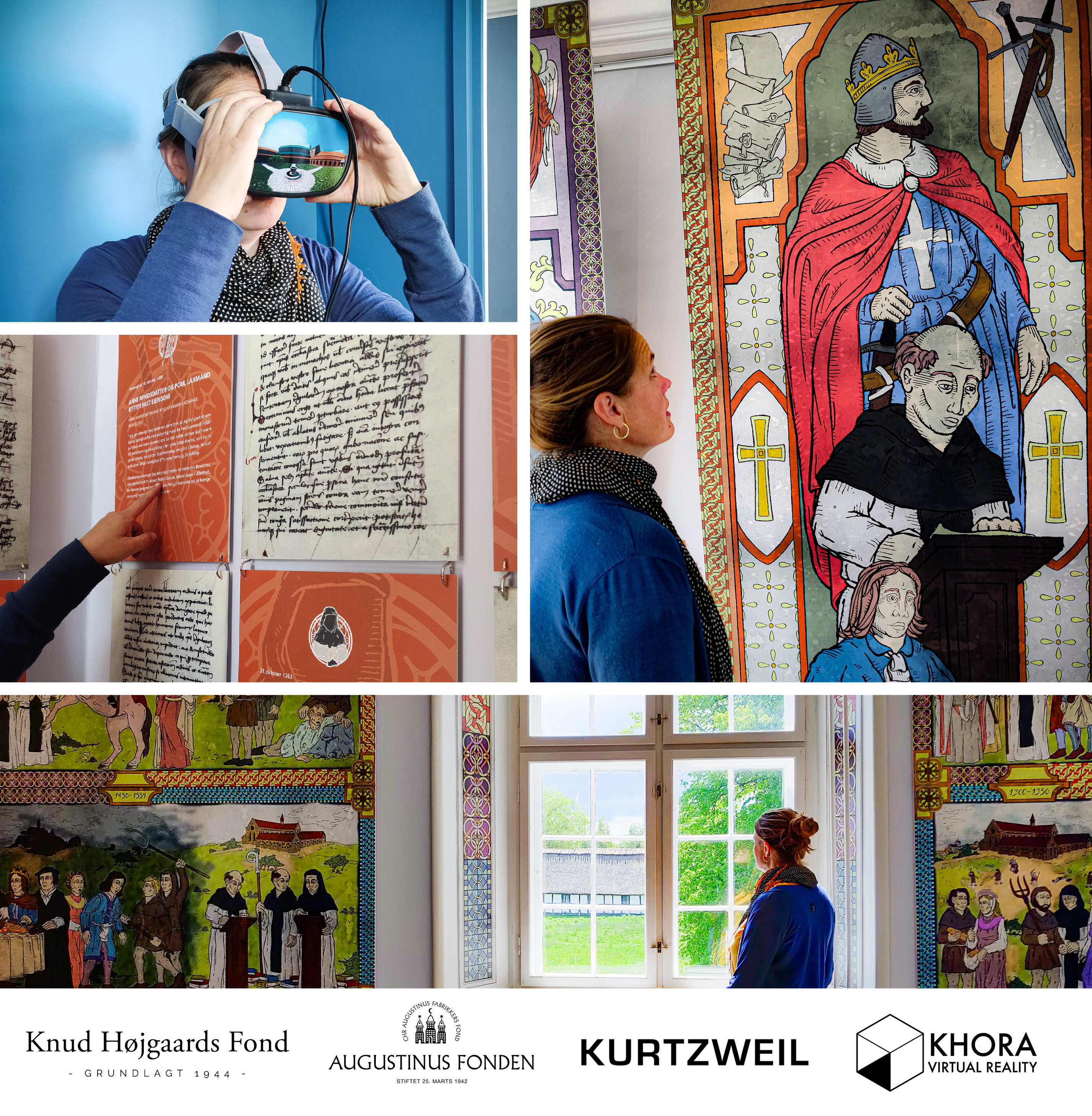